Howell United Soccer Club participated in Bob Smith’s Academy indoor soccer league this past winter and was able to achieve tremendous overall success while enjoying the league and playing some great soccer.

Many of the teams that are part of Howell United SC focus on player development over the winter months, especially on the players improving their touch on the ball, their overall foot skills and their ability to play the game in tight spaces.

This particular focus on a good first touch and superior foot skills was evident during the Bob Smith’s Academy indoor season where a number of Howell teams demonstrated their strong abilities while playing indoors.

The club is proud to recognize the following teams (including 5 champions and 1 runner-up) for their overall success during the indoor season at Bob Smith’s: 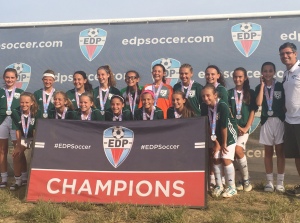 Further information regarding the club and the teams above can be found via the club’s website: howellunitedsoccer.com

The club would also like to thank Bob Smith and Joe Donigan for running a great league and always being friendly, approachable and true fans and supporters of the game. 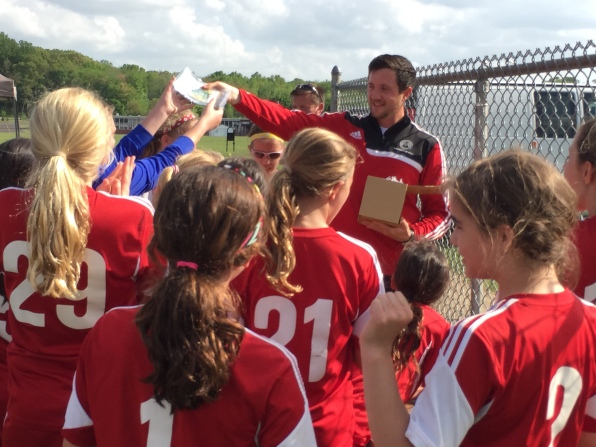 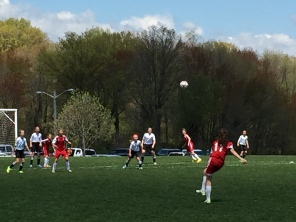