This is an early peak at the US Club – NJ Cup Boys brackets, specifically the 2003 boys groups.  If you haven’t been following, the purpose of this series of write ups is to preview the first round of the event to create a buzz around the tournament.  This is NJ’s March Madness and we are highlighting top teams and early games that caught our eye.  We want the NJ soccer community’s input though, so please feel free to comment in the reply section on the bottom of the page.  If you want to keep up with the tournament all season long follow us on Facebook, Twitter, or WordPress.

There are two groups at this age group, the premier and super groups with different deadlines, but we are highlighting the first round games in each.  The deadline for round 1 in the Premier Group is March 20th and the Super Group is April 3rd.  So this is what we are referring to as “first round”games. 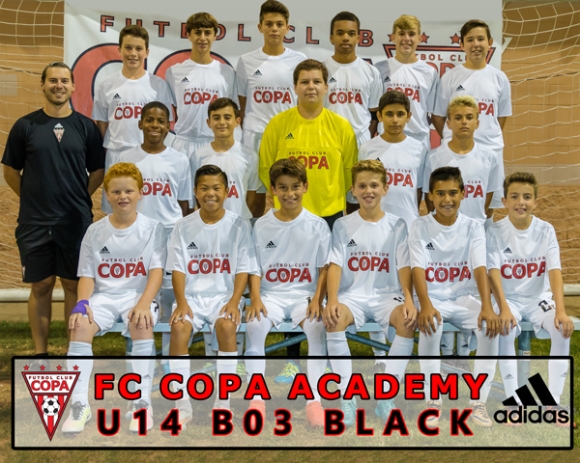 1st Round Matchups To Watch

Game Played – 1 Game is already in the books in this bracket, and the youtube clip above is NOT from that game, but a highlight I found online from the Panthers in action.  The Jersey Crew Panthers beat Jersey United Spartans 4-2 in Morristown and await the winner of the Maroons Grey and Scotch Plains game.

FC Copa Academy Red 03 vs. Valencia 03 – The game is at Rutgers University in New Brunswick which is just a 5 mile drive down Rt. 27 from the Metuchen Sports Center which Valencia Soccer occupies.  Copa’s home office is actually in the center of Metuchen, right next to the train station, so a new club and team like Valencia is looking to make their mark here.  This is essentially a home game for both teams, and I am sure the club directors will be taking a close look at this outcome.  10AM kickoff on Saturday 3/11 looks like an awfully cold event, but I am sure things will heat up quickly.

Please tell us your thoughts using the reply section below!