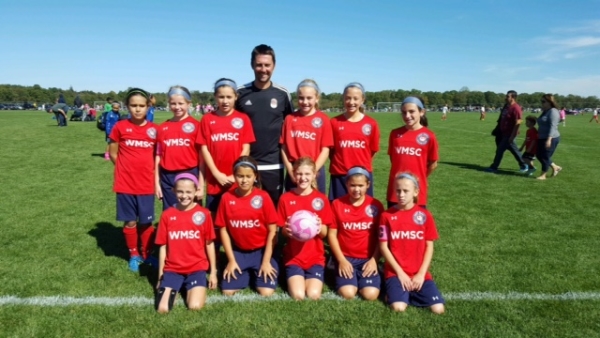 The purpose of this series of articles is simply to create excitement around the US Club New Jersey Cup.  This is an early analysis of the first round games in the U12 2005G age bracket.  As you will notice, everything I write is positive and I want to highlight local clubs as much as the privately owned ones.  Please join me by commenting at the bottom of the page any particular insight you may have into the group, but take into account it will always go through mediation.  That being said, here is my thoughts after taking a look at the initial matchups.

SDFC 2005 vs. Parsippany SC 2005 Blue – 1st Round games can bring local competition together and geographically these teams are just 16 miles away.  Soccer Domain based out of Montclair takes on the township club in Parsippany in what I am sure there is some familiarity between the two teams regardless of meeting in competition.